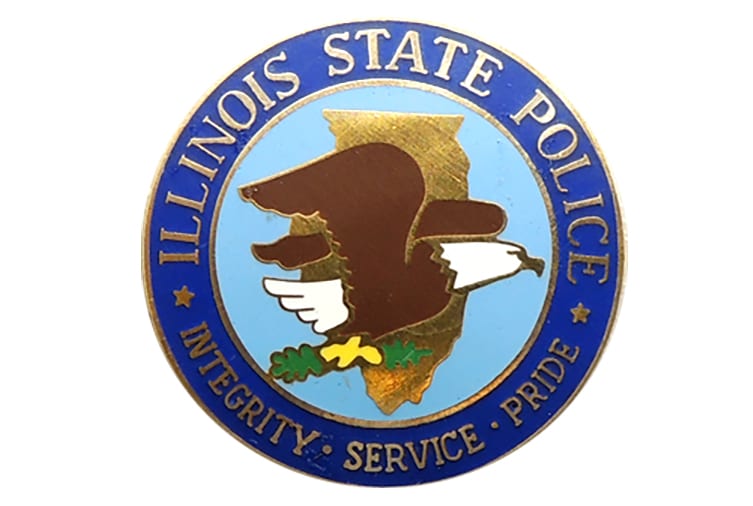 “The State’s Attorney’s Office has reviewed the investigative reports and two independent videos regarding the June 1 incident involving Joliet Mayor Bob O’Dekirk and the arrests of two individuals in Joliet. No final charging decision can be made until a full and independent investigation is completed.” said Will County State’s Attorney James Glasgow’s office on Tuesday.

The Office of the State’s Attorney has asked for a third party independent investigation into the incident.  The Joliet Police Department has asked the Illinois State Police to conduct the investigation to aid in a transparent process.

“As our Nation works to mend in the aftermath of George Floyd’s tragic murder, the State’s Attorney’s Office is committed to guaranteeing justice and absolute integrity in its review of this and all matters.” said Will County State’s Attorney Tuesday.