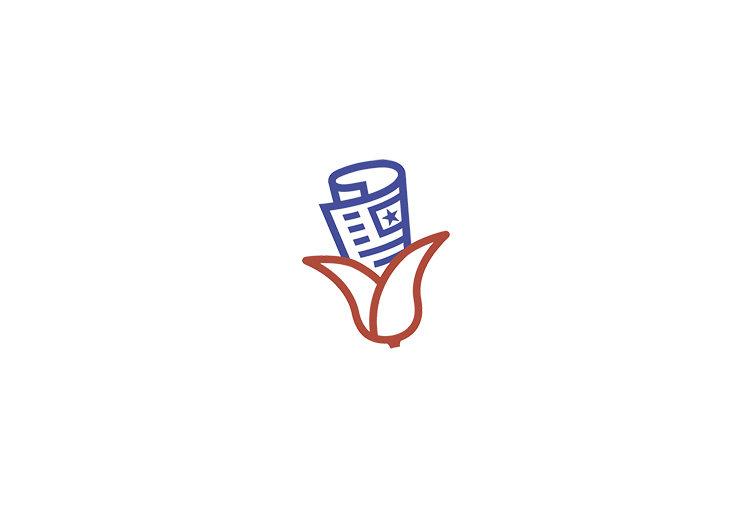 ORLAND PARK – Orland Park Mayor Keith Pekau is speaking out in favor of a term limit referendum that will be featured on the ballot this November for area residents.

“I passionately believe that no one should be a career politician and that fresh blood and fresh thoughts are always needed on the village board.” Mayor Pekau said last week in a statement posted to his social media.  “This important binding referendum returns power to the people by limiting all Orland Park elected officials moving forward to a maximum of three four-year terms.”

Term limits at a local level have long been an issue of controversy in Illinois.  Few municipalities have any formal policies in place to define term limits.  Neighboring Downers Grove is one of those few, restricting Mayors to serving two consecutive four-year terms.

“This is an important opportunity for our village to show that we believe in what our founding fathers believed—a government made up of citizens, not politicians.” Pekau said. “Serving as mayor of my hometown is the honor of a lifetime, but it shouldn’t be a lifetime job, nor should the jobs of village trustees or the clerk be lifetime positions.”

Orland Park’s first mayor, State Senator John Humphrey, served for over two decades until he died in office at 1914. Humphrey was a key part in having the village incorporated in 1892.

Chicago is the only major city in the United States without term limits in place.