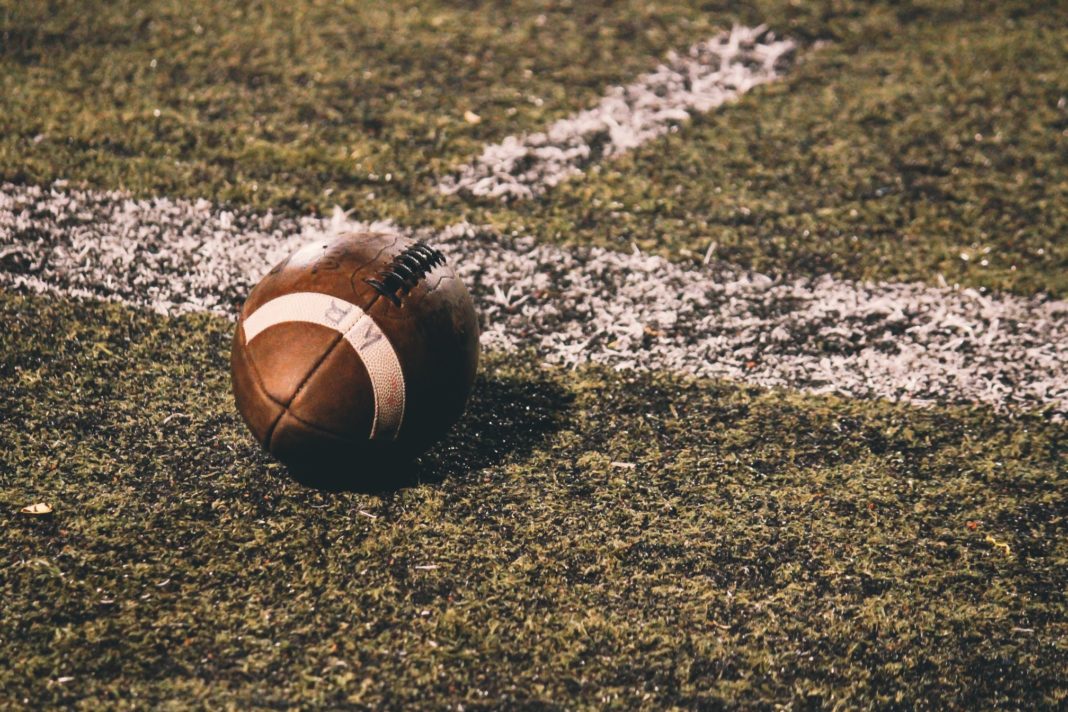 (The Center Square) – Illinois is the only state in the Midwest not allowing high school football this fall. Some parents and athletes have had enough.

A class action lawsuit is being filed this week in DuPage County against the Illinois High School Association seeking for all fall sports around the state to resume. In the lawsuit, the plaintiffs plan to seek a temporary restraining order against the state’s order to cancel most fall sports, including football, soccer and volleyball.

The IHSA, along with Gov. J.B. Pritzker, have remained adamant that contact sports like football, soccer and volleyball should be pushed to the spring as a result of the pandemic. Pritzker says the decision to postpone those sports is based on the recommendations of infectious disease experts.

Dave Ruggles, a parent of an athlete and a plaintiff in the lawsuit, says the governor needs to make this right for the athletes.

A group of parents and student athletes recently held a news conference outside Pritzker’s Chicago mansion. Johnathan Rodriguez, who plays soccer at Thornton Township High School, was in attendance. He worries that missing his senior season could hinder his chances at playing college soccer.

A number of high school athletes who are trying to impress college coaches on the football field left Illinois and are playing in states such as Texas and Florida.

Washington High School head football coach Darrell Crouch said his team is ready if the season resumes, but believes it may be getting too late. He blames the Pritzker administration and thinks the kids are getting short changed.

“I don’t really feel like it’s the IHSA that’s dragging their feet, it’s our governor and the department of health,” Crouch said. “I think they are the ones that have handcuffed sports, not the IHSA really.”