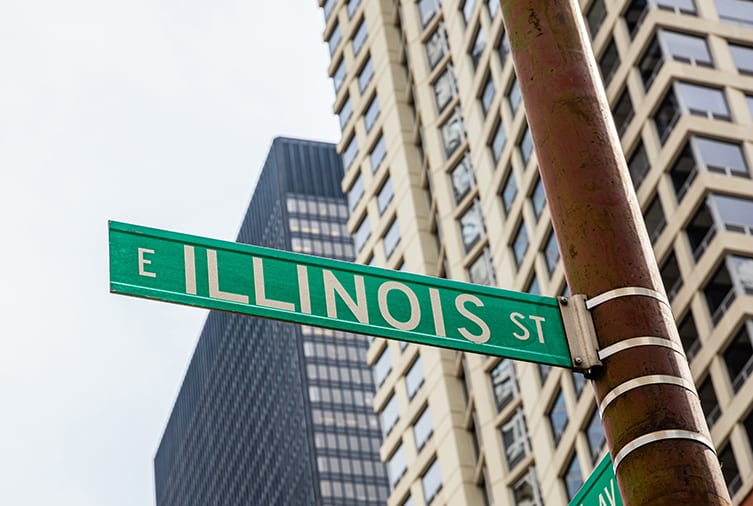 Illinois Department of Public Health officials announced Saturday afternoon the state had eclipsed over 75,000 COVID-19 cases to date as 2,325 new cases were announced.  With new cases, the state totals in Illinois are now 76,085 cases.

New deaths included 111 residents, which brought death totals to 3,349 Saturday.  Of those included one resident of Iroquois County, a woman in her 90s.  It’s the first time a residents information has been given out in detail by IDPH in Iroquois.

Additional deaths included  two residents of Will County, a woman in her 60s and a man in his 70s.

Illinois laboratories processed a total of 16,617 tests in a 24-hour span Saturday, resulting in a positivity rate of 14% of all specimens collected.  Since testing began in Illinois, 18% of all tests conducted in the state have resulted in positive results.  There have now been 416,331 COVID-19 specimens tested in Illinois.

Illinois’ Initial vaccine shipment may be one-fifth of what was originally...