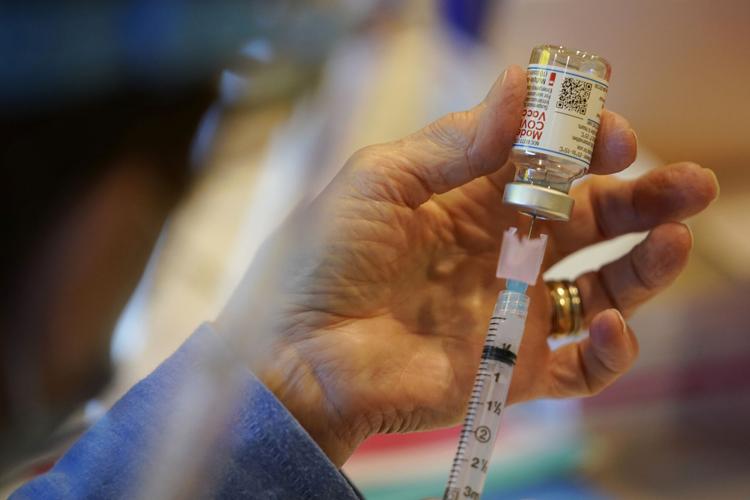 (The Center Square) – A Northern Illinois University professor of industrial and systems engineering says the country is facing many obstacles as it attempts to get Americans vaccinated.

Illinois is currently in Phase 1B of its vaccination plan, as frontline essential workers like police and fire personnel, teachers and child care workers, and manufacturing workers among others are able to get vaccinated. But everyone included in Phase 1A has not been vaccinated, as Walgreens and CVS Health attempt to get to residents in the state’s long-term care facilities. At this rate, it could be months before the average citizen gets a shot.

Gary Chen says Pfizer’s two-dose requirement is delaying the rollout, and the need for sub-zero storage for the vaccine may be a problem for rural areas in Illinois.

“How does our government, or the local and state agencies handle this part of the issue of the storage or the storage facilities?” Chen said.

Chen said he is hopeful there will be no kinks in the supply chain during this enormous undertaking. He says a lack of raw materials for the vaccine itself, vials, and even the rubber stoppers that go into the vials could further hamper the process, and it is something officials should be mindful of.

“How do we get those key supplies of raw materials at our receiving yard so that my factory, my manufacturing facilities are able to run smoothly,”  Chen said.

Illinois’ roll out of the vaccine is being criticized by some as being slow. Republican Senator Dan McConchie tweeted a New York Times story that ranked Illinois near the bottom in vaccine distribution, writing that the state’s metrics are “unacceptable.”

Pritzker pushed back during a news conference last week saying that the real numbers paint a different picture.

COVID-19 Vaccination process in Kankakee County may not be complete until...