Child hit by car ‘failed to yield to car’ in Watseka 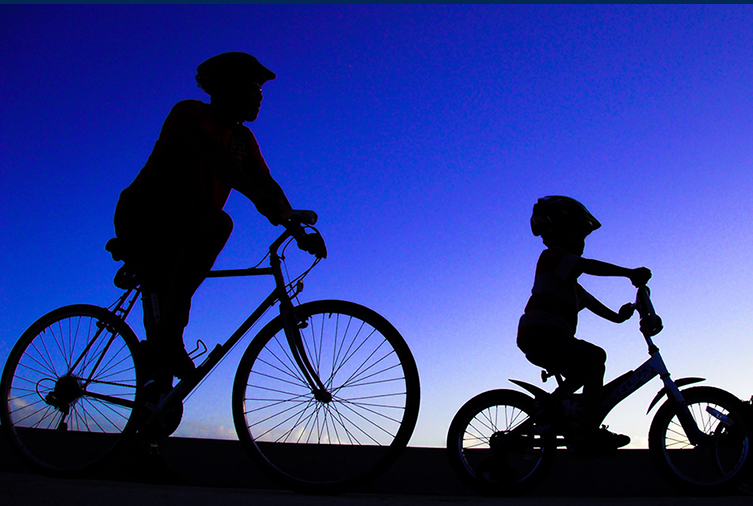 A child was treated at a local hospital after being hit by an 83-year-old Watseka woman driving her car Wednesday night.

It happened in the 1000 Block of East Walnut Street in Watseka Wednesday night just after 7 p.m. when Watseka Police report a 12-year-old boy was struck while on his bike after he failed to yield to the woman’s vehicle.

The boy was taken to the hospital for treatment.

In 2016 “Dennis’s Law” was signed into law by then Gov. Bruce Rauner, strengthening the rights of cyclists.  It was named after Dennis Jurs who was killed in a collision with a vehicle.  The law states cyclists “shall be granted all of the rights” of vehicle drivers.

The woman was not ticketed by Watseka Police.