Kankakee #6 worst outbreak in Nation, TIER 3 could lock down Will-Kankakee by early December 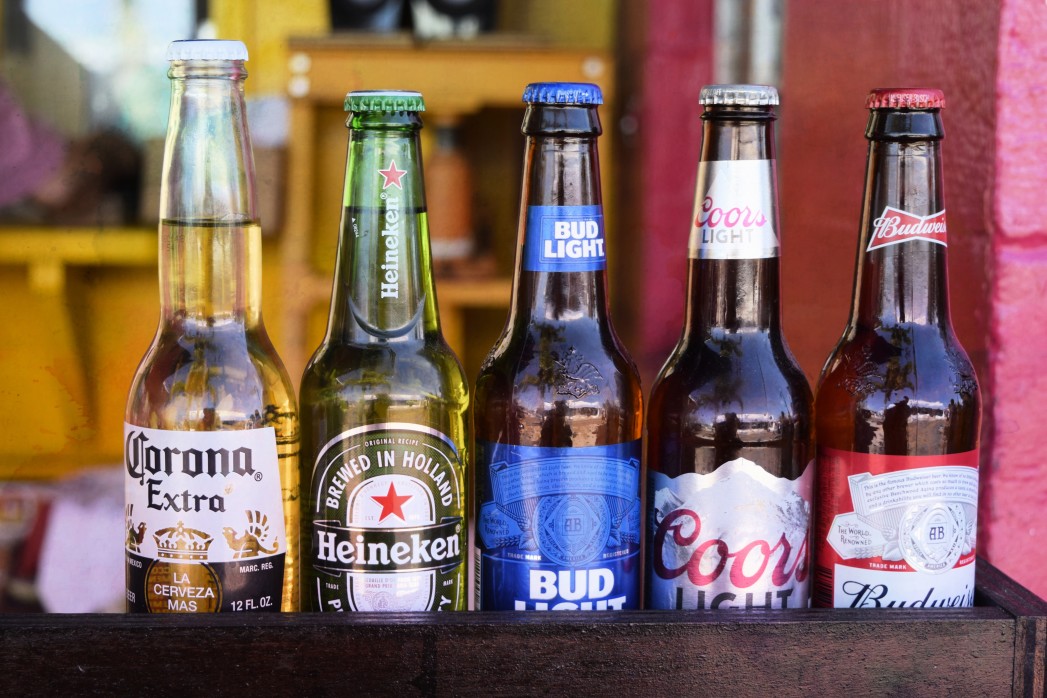 KANKAKEE – As local regional leaders continue to bury their heads in a sea of denial, COVID-19 has worked as a quiet assassin, taking out everything in the community mitigation efforts were designed to save, from learning institutions, to government agencies.

In the last month, cases across the area have increased by 600%, earning it a spot and a black eye Sunday morning as the New York Times featured in ‘Where the Outbreak is Worst Now’ earning it the #6 spot in the United States among all Metro and Micro areas.

Since Monday, a growing number of schools have gone to remote learning once again, forcing teachers and friendships to become fully reliant on fiber optics. At least 13 area schools in Kankakee County alone, including four high schools, have entered mandatory remote learning efforts through the end of the month. Others like Olivet Nazarene University continue to urge restrictions on students that plan to exit campus before Thanksgiving. Saturday, a record 78 students at Olivet were active cases on the Bourbonnais campus.

Libraries and government agencies have since locked the public out of their operations, with some area firefighters taking the unprecedented stance of turning away visitors for things as simple as blood pressure/glucose checks.  It’s a desperate attempt to protect a community while keeping it at bay. All the while while “local leaders” raise their hands in health meetings to start a statement with ‘I’m not a scientist, but…’ while refusing to accept any mitigation at all.

Despite what you believe, your region is not special.

Hospitals are filling at dramatic rates unseen in this pandemic. A knee jerk reaction mitigation action would be belated now and worthy of a “Captain Hindsight” award. Hospitalizations in Region 7 have spiked by 60% in a week. Only 23 beds remain in Kankakee and Will Counties, according to the Illinois Department of Public Health. Last week, 42 residents per day were admitted to hospitals in the region, up from 26 the week prior.

While bars and restaurants offering indoor service are a drop of the dye slowly turning our water red across the state, keep in mind how many drips are out there; it’s no wonder why an airborne virus is flourishing.

Bars and restaurants had over three weeks to cut off service to indoors on October 23rd, when Region 7 entered TIER 1 mitigation measures. The majority of them have continued. The County is currently in TIER 2 mitigation, which went into effect November 11th.

A move that’s gone unrecognized at the local level by too many with continued universal defiance controlled by those with no legal power in Kankakee County and other lame duck politicians, presidents, mayors, and business owners alike feeding the open wound than enforcing experts advised practices for control. Providing a window into the unparalleled level of incompetence local regional leaders have offered when given the opportunity, a petri dish into the festering problem facing the United States. A country lacking national leadership on a pandemic throughout the crisis.

Traumatizing conditions that will most likely ward off an entire generation from experiencing convinced dining long after the pandemic passes, killing an industry that refused to comply while parents died.

At an average of 885 new cases in Region 7 this past week (Nov. 4th – 10th), entirely likely Region 7 will enter TIER 3 mitigation by early December.

TIER 3 is essentially a lockdown that returns mitigation efforts to a specific Region rather than a statewide effort. The Illinois Department of Public Health put the mitigations TIERs into place following Stay at Home efforts first put into effect during the Spring as a way to curb localized viral spikes and aid in the overall statewide economic recovery. The goal was to have local officials monitor the situation, rather than giving the enemy the face of ‘one-man’ as political talking points often turn.

At the rate of increase across the area, Region 7 could see TIER 3 mitigations implemented before December 1st. That is if a statewide Stay-at-Home order doesn’t come before then.

No region in Illinois has yet to enter TIER 3 to date.

TIER 3 mitigations regionally are in essence, detrimental. They include further suspension of businesses, instituting remote work for all non-essential workers. The strictest of Illinois mitigation strategies suspends elective surgery and procedures, and extreme limits on gatherings. It also asks non-essential retail services to shut their doors and closes salons and personal care services. It also suspends organized activities for both indoor and outdoor recreation.

A simple cause and effect that ties directly to a total lack of enforcement brought on by local officials in the prior TIER 1 and TIER 2 steps. A region can return to Phase 4 of Restore Illinois when regional positivity falls to below 6.5% for three days. Saturday afternoon, Region 7’s rolling seven-day positivity was 19.2%.

While it is entirely likely Region 1, which includes Rockford, would be the first to enter TIER 3 as it has been wrapped in mitigation efforts since October 3rd, it also has the unfortunate position of falling at the corner of two states. The two (Iowa, Wisconsin) have done little to enforce the spread of COVID-19 to date, while commuters travel between regularly. The Northwestern Illinois region went three weeks before entering TIER 2 mitigations on October 25th.

Region 1 could enter TIER 3 as early as this week.

There’s so much work ahead, not only Region 7 but the United States as a whole. All the while going full steam ahead into the holiday season where rebellion will be aided by mothers and fathers refusing to turn children away. Making it entirely likely annual holiday cards will be followed with ‘our condolences’ this year.

It feels like another Stay-at-Home order will go into place for all of Illinois before any region is singled out as rates continue to climb. Now all we can do is wait, because the sad truth is we’re always two weeks behind the viral spread we see today.

We just refuse to believe it.