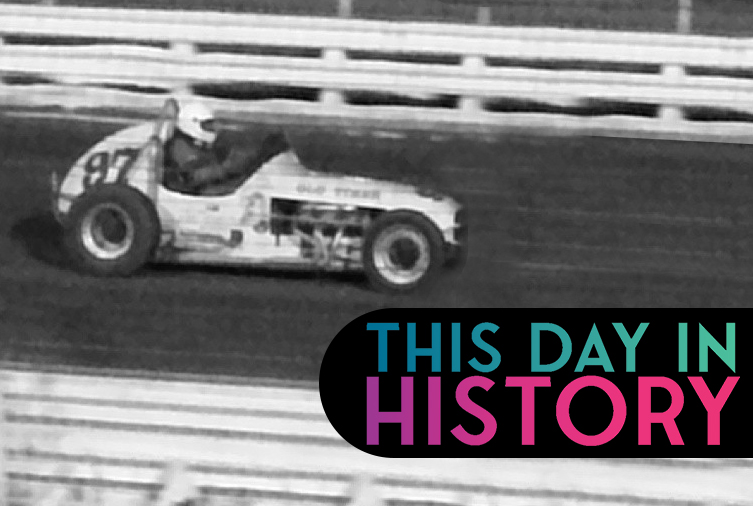 On this day in History back in 1953, a stock car drove by a Polish man plowed into a crowd of people in Kankakee.

Around 4,000 people had been enjoying stock car racing at the Kankakee County Fairgrounds when a car drove by Thomas Beland, 40, of Kankakee, lost control on the racetrack and went barreling through a fence, into a crowd of people.

The accident occurred on lap two of a 25-lap race when Beland lost control of his racecar just 30 yards west of the grandstand. Beland backed his racecar back onto the track following the accident, and the race continued after a 45-minute delay.

Ransom Merrill, 61, of Bradley, was treated at St. Mary’s Hospital in Kankakee before being pronounced dead at the hospital. Three others were seriously injured in the incident, including two residents of Kankakee and a resident of Momence.

Beland was uninjured in the incident.