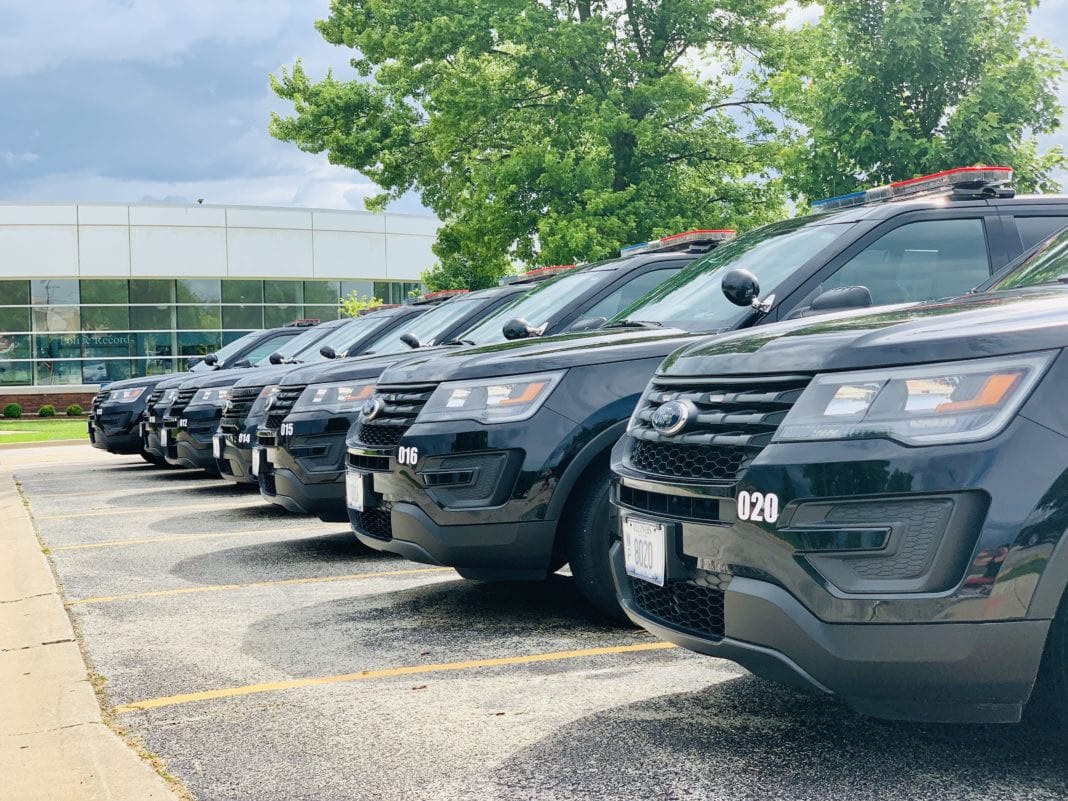 Bourbonnais, Illinois – The Bourbonnais Police Department announces plans for July Fourth traffic enforcement with a focus on impaired and unbuckled drivers. The safety campaign will run through July 8 to encompass the weekend following Independence Day.

“We’re asking all of our residents and visitors to celebrate Independence Day safely,” said Chief James Phelps. “It’s simple: If you’re driving, don’t drink or use drugs. Our officers will be out in full force to keep impaired drivers off the road.”

Bourbonnais Police will join the Illinois State Police and more than 160 local police and sheriff’s departments for the increased statewide enforcement effort.

“This Fourth of July designate a sober driver, and don’t let friends or family members drive under the influence,” said Chief Phelps.

Other important tips include:
• Give your designated driver your keys before you go out.
• If you are drunk or impaired by marijuana or other drugs, call a taxi, take mass transit, use your favorite ride-sharing service, or call a sober friend or family member to get you home safely.
• Promptly report drunk drivers to law enforcement by pulling over and dialing 911.
• Make sure everyone in your vehicle wears their seat belt. Not only is it the law, it’s your best defense against an impaired driver.

The “Drive Sober or Get Pulled Over” and “Click It or Ticket” campaigns are made possible by federal traffic safety funds administered by the Illinois Department of Transportation. The crackdown runs concurrently with a media campaign reminding motorists that impaired driving has “Life or Death” consequences. Visit LifeOrDeathIllinois.com for more information.