Reports of a black triangle seen by Manteno residents between May 1st and June 25th this year. 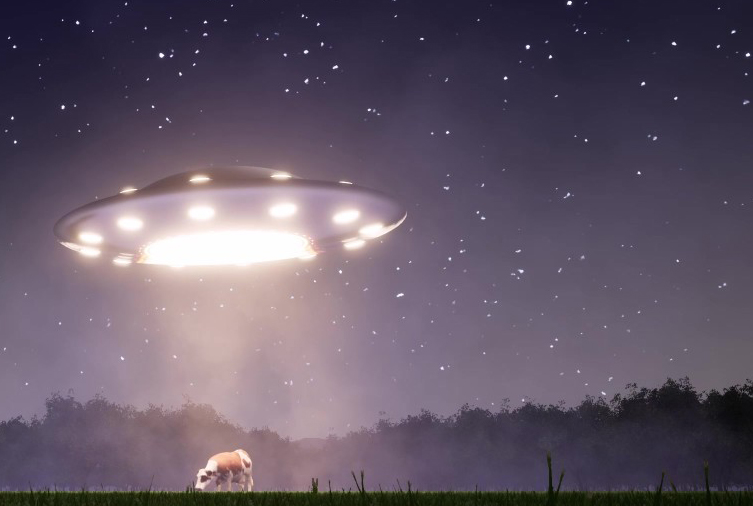 It was first celebrated back in 2001, the day is used to encourage governments to declassify their knowledge of sightings throughout history, dating back to the Roswell reports of 1947.

Locally each year, we have several of our sightings. So far this year, residents in Illinois have filed hundreds of sightings, including several in our area according to the National UFO Reporting Center. Some of the most interesting locally are listed below.

While some can be explained away by Elon Musk’s Starlink network, others leave more of a mystery to even those with aviation experience.

Seen something unknown to report?

You can submit your own here.