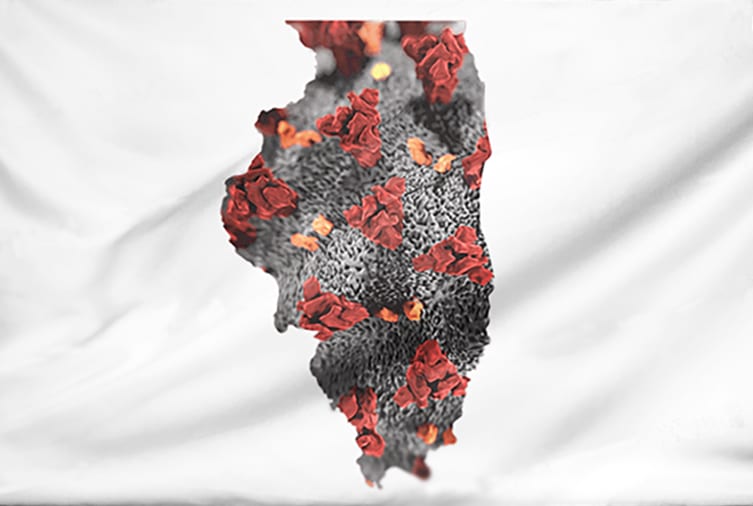 Illinois Department of Public Health officials announced it had hit its goal for the first time of 10,000 tests per day in Illinois, announcing a total of 16,124 new tests given in the past 24 hours.

Of those tested, 2,724 new cases of COVID-19 were announced.  That is the largest number of single day cases announced in Illinois.

Accuracy still unknown for many coronavirus tests rushed out