Illinois State Rep. files 2nd Lawsuit against Stay-at-Home ‘including everyone’ 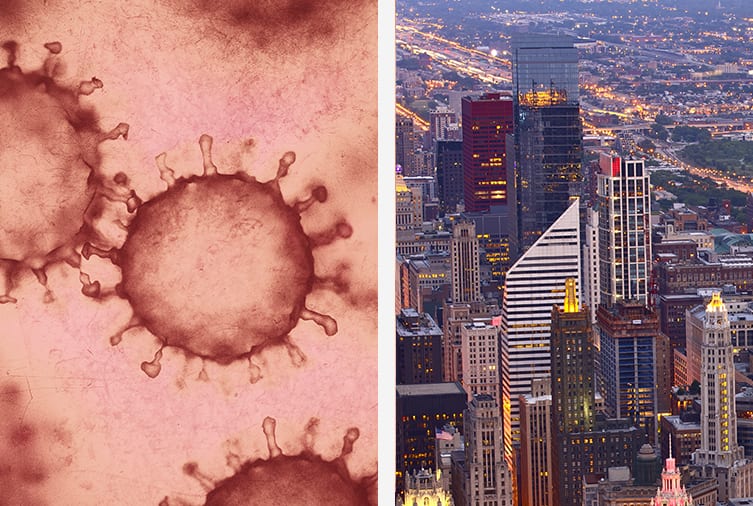 A second lawsuit has been filed against Governor Pritzker’s  stay-at-home order, this time by Republican State Representative for the 68th District, John Cabello. The lawsuit is said to be similar to the one filed Monday in Clay County, this time allegedly applying to everyone.

The announcement comes less than 24 hours after Illinois set a new record for deaths due to COVID-19, announcing 144 new deaths on Tuesday afternoon. The announcement saw death totals for the state eclipse 2,000 since the pandemic began.

“We need to do something to get back to our normal American way of life,” Cabello said Tuesday. “This isn’t going to force people to leave their homes. Anyone who wants to abide by the recommendations can.”

Governor Pritzker called a lawsuit filed by Rep. Darren Bailey on Monday a “cheap political stunt” to see his name in headlines. Bailey was granted a temporary restraining order for himself in a Clay County Courtroom on Monday.

Cabello told Rockford media outlets on Tuesday he wants Illinoisans to be able to make a choice whether to remaining at home or be open for business during the pandemic.

Meanwhile, others like State Representative for the 65th District Dan Ugaste, say Illinois lawmakers needs to go back to Springfield to vote on continued COVID-19 measures.

“The Emergency Management Act gives the Governor 30 days to use his emergency power. Beyond that, the statute is silent.  It doesn’t provide for the Governor to extend it, but it doesn’t state how the legislator will be involved,” said Rep. Dan Ugaste during a live stream earlier today.  “I believe we need to go back to Springfield, as a legislature, and vote on whether or not this should continue.”

The lawsuit comes on the heels of new findings from a paper released in Nature they have found COVID-19 RNA in air samples taken from hospitals in China. The paper adds to growing evidence suggesting COVID-19 can spread through the air.

Governor Pritzker filed an appeal to Bailey’s lawsuit on Tuesday.  The Governor plans to extend the stay-at-home order, regardless of the legal battles through May 30th. The Govenor is expected to address the second lawsuit later this afternoon during his 2:30 pm COVID-19 briefing.

You can watch it live here.

Report looks at how states, including Illinois, handled pandemic economy