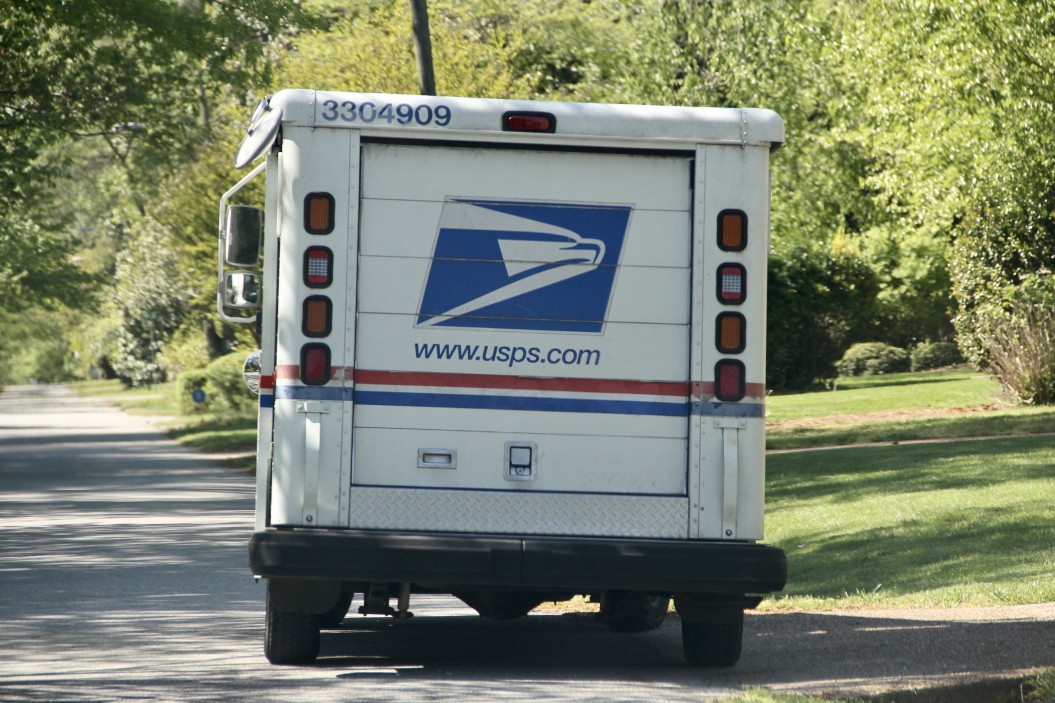 By terminating workers’ overtime, eliminating a number of mail sorting machines, removing several mailboxes and rescheduling the delivery of some late-day mail, Postmaster General Louis DeJoy is subverting the national election this year, the officials added.

Several states, including Illinois, are promoting expanded vote-by-mail programs as a safety precaution amid the novel coronavirus pandemic.

“Voting by mail must be a reliable option that allows Americans to safely exercise their right to vote this fall during the ongoing pandemic,” a spokesperson for Attorney General Kwame Raoul said in an email. “Americans should not have to risk their lives to participate in our democracy.”

Before the Postal Service is allowed to implement procedural changes that affect all Americans, officials must submit them for approval to the Postal Regulatory Commission, according to the lawsuit. That panel then accepts public feedback and makes a determination.

DeJoy did not do that, the attorneys general assert, thus operating outside the scope of his power. The lawyers are asking a federal judge to prevent the nation’s mail delivery agency from reducing services and to force DeJoy to undo all other recent changes.

But in a statement Tuesday, DeJoy announced he is “suspending” Postal Service initiatives until after the Nov. 3 election to “avoid even the appearance of any impact on election mail.”

“I came to the Postal Service to make changes to secure the success of this organization and its long-term stability. I believe significant reforms are essential to that objective, and work toward those reforms will commence after the election,” he said. “In the meantime, there are some longstanding operational initiatives — efforts that predate my arrival at the Postal Service — that have been raised as areas of concern as the nation prepares to hold an election in the midst of a devastating pandemic.”

In addition to potentially affecting states’ abilities to conduct “free and fair elections” this cycle, a decline in mail services will impact seniors, those with disabilities, citizens who live in rural communities and others who use the mail to receive medicine and Social Security benefits, a spokesperson for Raoul said.

“The Postal Service is ready today to handle whatever volume of election mail it receives this fall,” DeJoy said in a statement. “Even with the challenges of keeping our employees and customers safe and healthy as they operate amid a pandemic, we will deliver the nation’s election mail on time and within our well-established service standards.”

“The American public should know that this is our number one priority between now and Election Day,” he continued.

The reason for distinct cases, Pennsylvania Attorney General Josh Shapiro said in a conference call with reporters Tuesday, is because of the difference in vote-by-mail statutes in various states. Some that recently instituted permissions for voters to cast their ballot by mail have to challenge the Postal Service policy changes in a way separate from states that had existing systems.

Each of these states has a Democratic attorney general.