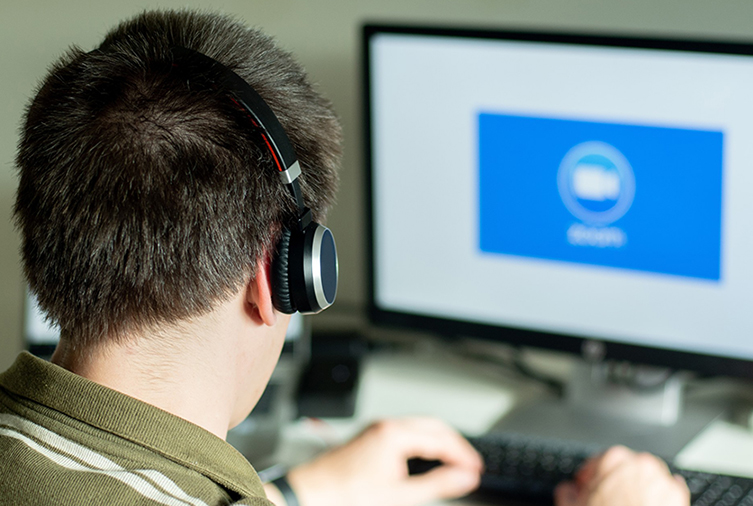 Washington, DC – Congressman Adam Kinzinger (IL-16) is speaking out about the use of Zoom and security issues within the platform today.

The Congressman issued a statement earlier today, criticizing censorship on behalf of the Chinese government and free speech concerns:

“During the coronavirus pandemic, our reliance on video conferencing has been critical in staying connected. Among the different platforms, Zoom has grown more than 675% during COVID-19. Despite its popularity in use, I have become increasingly concerned by the platform’s censoring on behalf of the Chinese government, as well as security vulnerabilities.

“Earlier this month, we learned that several pro-democracy activists in the United States and Hong Kong had their Zoom accounts shut down for sharing videos and hosting commemorative video-vigils on the anniversary of the 1989 Tiananmen Square protests in Beijing. Also, Zoom has admitted to routing information through China, which would allow the CCP access to that information by its own laws. There have also been concerns about the encryption of information and use by federal agencies. In fact, the entire United Kingdom government has been instructed not to use the platform.

“Given these concerns with Zoom and the availability of other video platforms, federal business should not be conducted on this platform until these concerns can be alleviated.

“In the interest of security, we have to recognize our vulnerabilities and in the interest of free speech, we have to take action when that freedom is threatened. I will soon be introducing legislation to address the potential threats of these concerns like the security of data centers, internet exchange points, and other similar facilities, and I look forward to working with my colleagues on these matters.”

Zoom has been used predominately as a backbone for real time virtual communications channels during the pandemic. Critics have called on the platform for a variety of security issues. Vulnerabilities in the system date back to last year, prior to the platform gaining steam amid the pandemic.