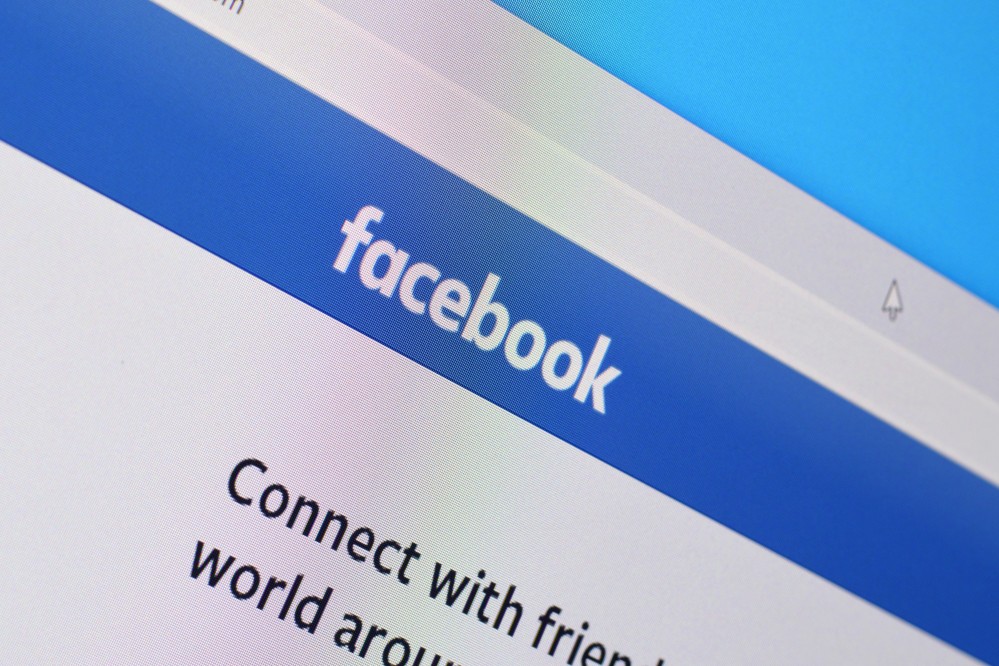 (The Center Square) – About 1.6 million Illinoisans with a Facebook page who joined a class-action lawsuit could get about $350 in the coming months as part of a settlement.

The checks are from a $650 million settlement that alleged the social media giant violated Illinois’ Biometric Information Privacy Act.

One out of every five eligible Facebook users filed a claim before the Nov. 23 deadline. Christopher Dore, partner at Edelson PC, said the turnout was high for a typical class action lawsuit.

“There were 1.6 million claims filed, which is really remarkable for a class-action,” he said. “Often in class actions, it’s in the single digits.”

The figures were released last week during a final approval hearing in California federal. The payouts could still get tangled up further in court.

Those who qualified aren’t necessarily Illinoisans but could be former residents. To qualify for the class action, you had to be one of the approximately 7 million Facebook users that had a profile after June of 2011. Since then, hundreds of thousands of Illinoisans have left the state, most commonly heading to Florida, Texas, Tennessee, Arizona, or neighboring states. They would qualify as long as they lived in the state for at least six months during that near-decade window.

Dore said the estimated payout is still in line with their initial estimate of between $200 and $400 but was slightly lowered after a last-minute rush of Facebook users seeking class participation just before the deadline.

The suit was initially filed in 2015 by Edelson, claiming Facebook’s facial recognition feature was taking biometric data from users without their express permission, a central tenet of BIPA.

Illinois’ law is unique in that it’s the only one of its kind that allows for private action, whereas other states rely on their attorney general to file suit.

Fines for breaking BIPA start at $1,000 per instance and can be upgraded to $5,000 if it can be proven that the accused purposefully broke the statute.

10% of all Shapiro residents test positive for COVID-19 in Kankakee...

College student dies of COVID-19 a month after returning to home...