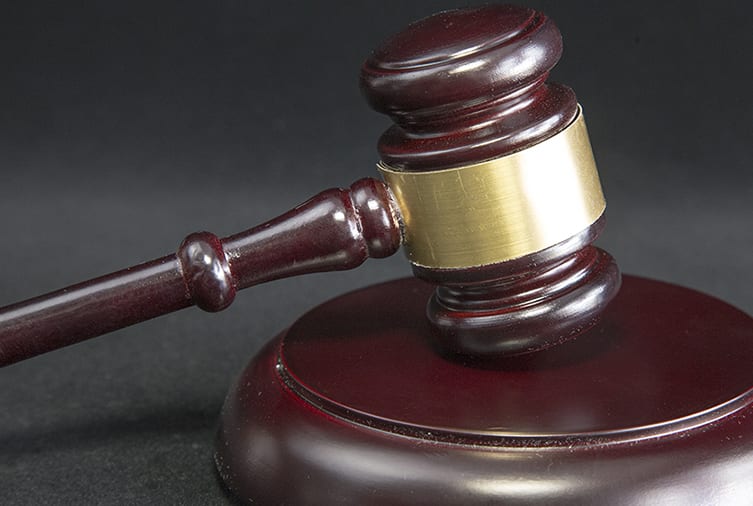 DWIGHT – A man has plead guilty to multiple felonies following an incident last year that lead to a woman being pushed down stairs.

Coyle was arrested In October last year after investigators say Coyle punched a female acquaintance and shoved her down the stairs in the 200 block of East North Street.

The woman was transported to Morris Hospital and had to be transferred to another hospital due to the extent of her injuries.

Coyle will be back in court October 6th for sentencing.

Man suffering from hypothermia after leaving scene of accident near Dwight,...