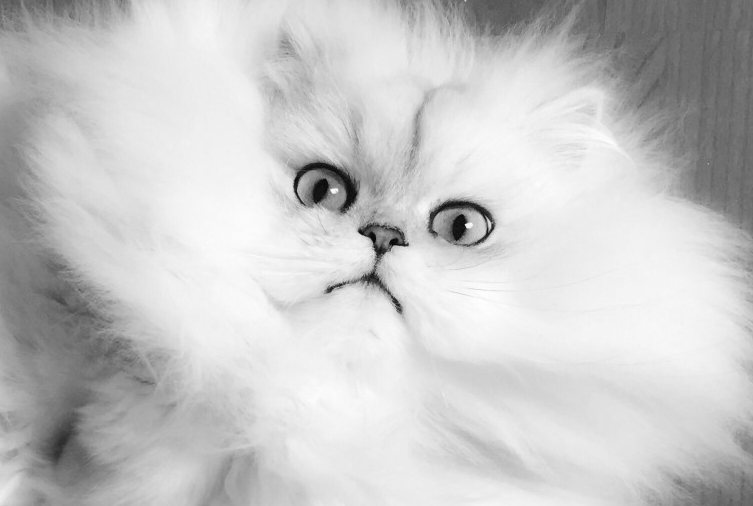 WYOMING – A person has contracted a serious case of pneumonic plague after reportedly catching it from a pet cat.

According to the Centers for Disease and Control (CDC), cases of plague are rare and only amount to less than 20 annually across the U.S.

“Plague is a bacterial infection that can be deadly to humans and other mammals, including pets, if not treated promptly with antibiotics. This disease can be transmitted to humans from sick animals or by fleas coming from infected animals; in this case, the person had contact with sick pet cats.” the Wyoming Department of Health said in a statement last week. “Plague can also be transmitted from person to person through close contact with someone who has the pneumonic plague. Individuals with known exposure to plague require post-exposure treatment with antibiotics to help prevent illness. WDH is notifying individuals who may need this kind of treatment.”

The only case on record locally dates back to 2009 when a 60-year-old University of Chicago Medical Researcher died of the disease while researching the bacteria, Yersinia pestis, which causes the plague.

An autopsy later found the presence of the deadly bacteria in his system.

AMITA Health to require COVID-19 Vaccination for all Associates