At least two men were reported dead on the scene with a third at a nearby hospital being treated for gunshot wounds after being shot near the Courthouse. 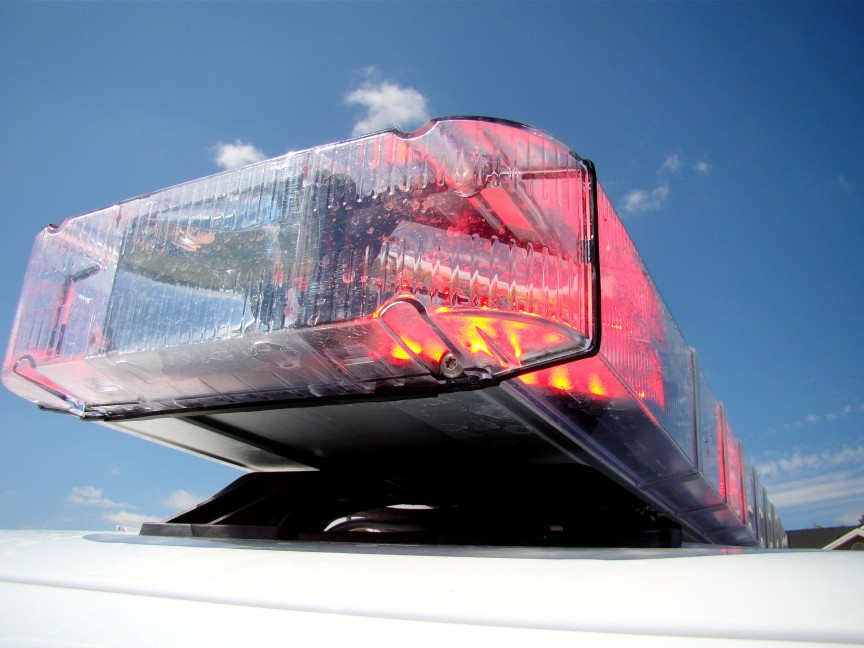 KANKAKEE – At least two people are confirmed dead according to officials following a shooting near the Kankakee County Courthouse.

At least one other was injured.

It happened at 9:45am this morning at Indiana and Merchant on the southern side of the Courthouse when Kankakee Police responded to shots fired near the property.  Multiple people were reported down on the scene at the time and transferred to a local hospital.

The victims were later described as Hispanic males in their 20s. Another male with a gunshot wound was reported in surgery at a nearby hospital.

“At this moment the scene is safe and secure. Kankakee City Police report several suspects in custody. The investigation is active,” the City of Kankakee reported in a statement this afternoon. “We would appreciate the assistance of anyone with information regarding this unfortunate incident. Please call the City of Kankakee Police Department at 815-933-0426.”

Local authorities asked residents to avoid the scene and had roads blocked for several hours. Multiple firearms were recovered including a long gun.

Six cases of COVID-19 reported among staff at Will County Sheriff’s...