COVID-19 can remain in eye fluid for nearly a month, study shows 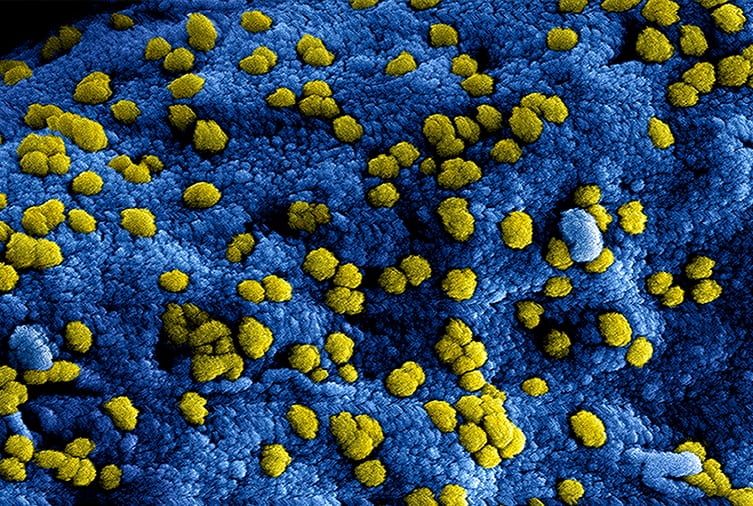 A study released April 17th by a team of 13 Italian doctors shows COVID-19 can remain in a person’s eye fluid for weeks, acting as a contagion to others potentially weeks after being cleared by doctors.

Doctors at Italy’s National Institute of Infectious Diseases hospital in Rome announced the findings after studying a case of a woman from Wuhan, doctors began taking regular swabs from her eye following complaints of regular itchiness.

The study ran for nearly a month, starting on day 3 of her admittance to the hospital, concluding on day 30.

“Five days after it became undetectable, RNA was detected again.” The study says of a sample taken on day 27 of the study, suggesting it sustained replication in the mucus membrane.

“We found that ocular fluids from SARS-CoV-2-infected patients may contain infectious virus, and hence may be a potential source of infection. These findings highlight the importance of control measures, such as avoiding touching the nose, mouth, and eyes and frequent hand washing.” The study suggests.

The team conducting the study says future research is needed to further define the capability of the virus replication in such circumstances.

“Measures to prevent transmission via this route must be implemented as early as possible,” the team’s study concluded.

The team’s findings were published in the Annals of Internal Medicine.

IDPH: All Illinois residents eligible for COVID-19 vaccine next Monday

University of Illinois’ SHIELD test could be used at other colleges...