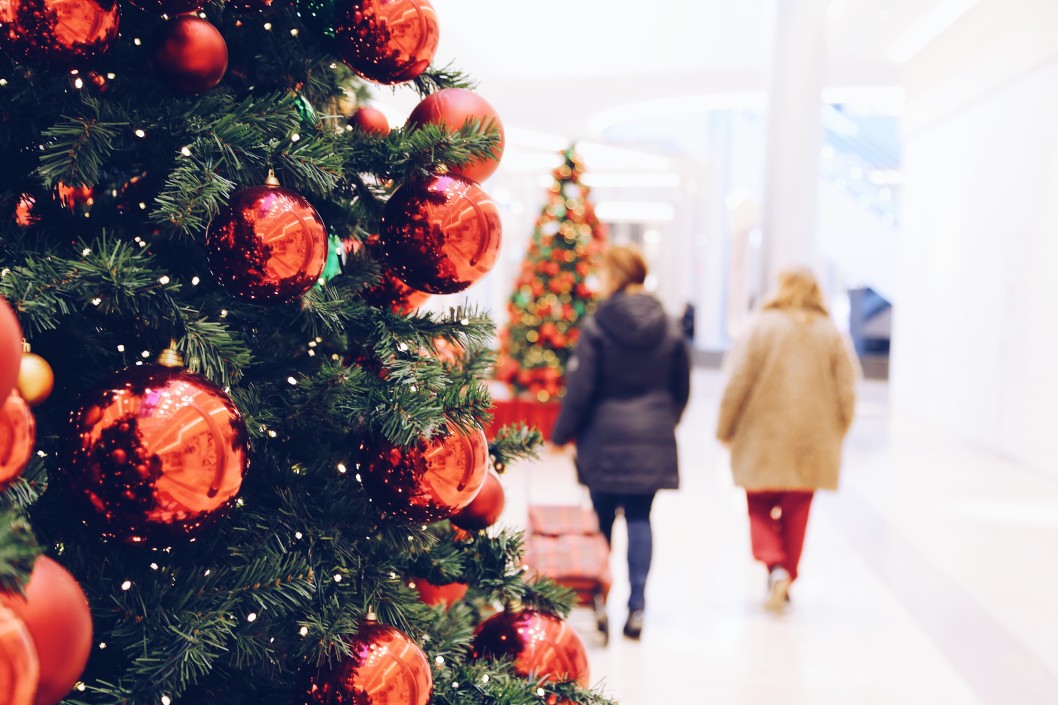 (The Center Square) – Experts expect consumer spending to play a big role in how Illinois’ economy recovers from the COVID-19 pandemic, but predicting how far consumers will open their wallets during the remainder of the year isn’t as easy.

A survey by Chicago-based PowerReviews found spending, including for the holidays, could actually increase this year. Almost three-quarters of consumers said their overall holiday spending will either stay the same or increase this year, and 64% said they will spend more online than last year.

“Price will impact purchase decisions more than any other factor,” said Carol Krakowski, director of insights at PowerReviews. “Our survey shows around nine in ten consumers said it would have an influence.”

Director of Marketing Andrew Smith believes the pandemic and the government imposed shutdown of businesses did not allow people to spend their money as usual.

“There isn’t much to spend money on now,” he said. “If you are thinking about going to a restaurant or are you going to do a leisure activity, they are not really available.”

Some consumers will continue to go shopping at stores, about 30% said they were not concerned about visiting stores during the pandemic. In Illinois, the percentage was higher (74%).

Not everyone shares that optimism. Analyst Jill Gonzalez from the personal finance website WalletHub said spending will likely fall from last year.

“This year I think everyone should be expecting a different type of holiday and not only families and individuals, but businesses as well,” she said. “I think we are already expecting about a 40% drop.”

The July expiration of the additional pandemic federal unemployment benefits of $600 a week could be affecting spending in the third quarter. A paper from the National Bureau of Economic Research examined how cuts will affect 18 Illinois counties. Jobless workers in Illinois saw their average weekly benefit plunge from $812 to $257, according to the NBER paper. It said without the additional $600 benefit under the CARES Act, local consumer spending is expected to drop by an estimated 44%.