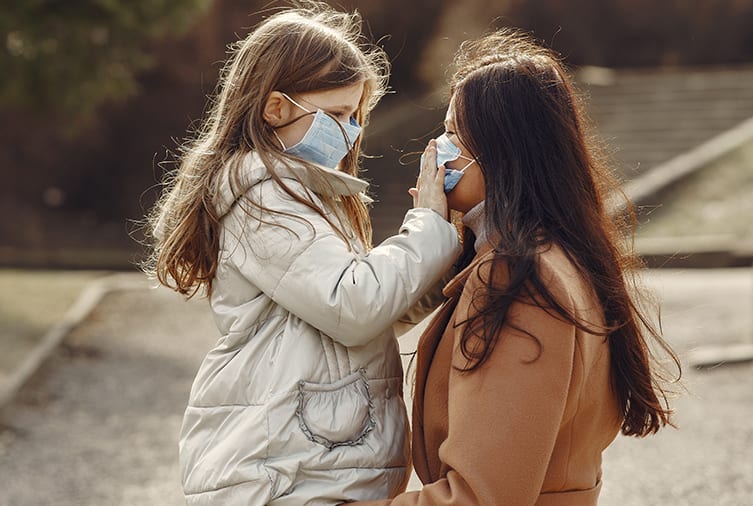 Illinois Department of Public Health announced on Wednesday the State had eclipsed 50,000 total COVID-19 cases across the state.  Of those, 2,253 have been announced in the past 24 hours, including 93 new COVID-19 related deaths.  That brings Illinois death totals to 2,215 overall since the pandemic began.

Among the new announced deaths included a woman in her 90s from Kankakee County and four new deaths in Will County, including a man in his 60s, a man in his 70s, and two women in their 90s.

Opinion | Groomers death says NOW is time for convenience to...