Saturday marked the third day in a row this week over 1,000 new cases were reported by IDPH officials 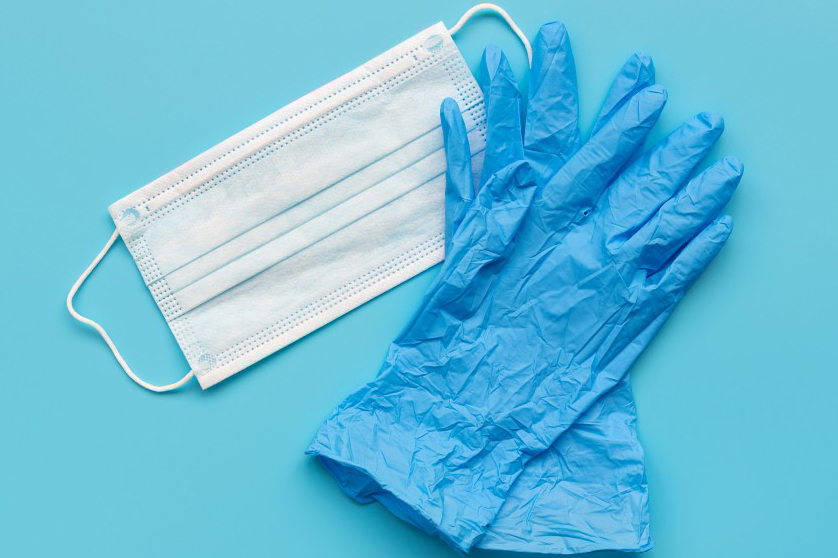 In the past 24 hours, Illinois Department of Public Health (IDPH) officials report 3.7% of all 32,345 tests in the last day have come back positive. That’s up a percentage point from the average rolling seven-day report of 2.6% announced yesterday by the Department.

The state announced a total of 1,195 new COVID-19 confirmed cases in the last day, with 24 deaths brought on from the disease.  Among reported deaths today by IDPH included a woman in her 70s from Kankakee County and a man in his 60s from Will County.

Illinois has now had 152,962 total cases of the virus and 7,168 people dead from the Virus to date, with nearly two million tests administered in the State since testing began.

Across the Northeastern region, which includes Cook, Dupage, Grundy, Kane, Kankakee, Kendall, McHenry, Lake and Will counties, were reporting a positivity rate of 4.0%.  The region had 43% of its ICU beds available with 74% of all ventilators available.

‘Despite the impact of Pandemic’, IHSA honors Officials of the Year...