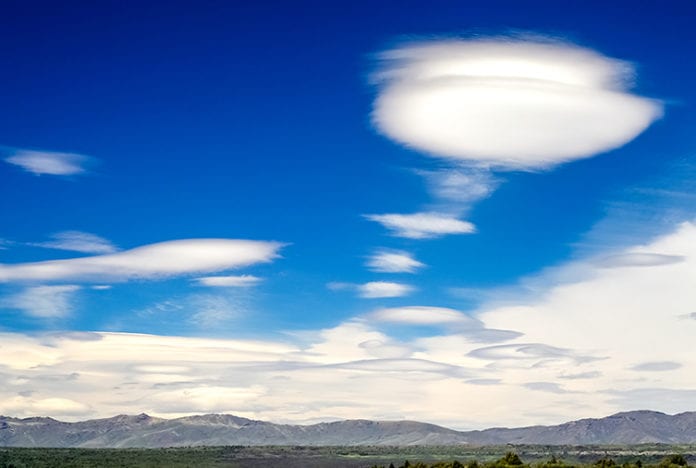 Two YouTube personalities from the Netherlands have been arrested in Nye County for trespassing on a military base just days before the “Storm Area 51” Facebook Event.

YouTubers Govert Charles Wilhelmus Jacob Sweep, 21, and Ties Granzier, 20, were arrested after their car was found parked inside of the Nevada National Security Site, a government facility located 10 miles from Area 51.

Inside the vehicle, Nye County Sheriff’s Office reported finding a camera, laptop, and drone with footage already captured on camera. The penalty for trespassing on a military base could land the pair up to six months in jail.

The Facebook Event that’s stressing out authorities is scheduled for September 20th. A spokeswoman for the U.S. Air Force told The Washington Post, “The U.S. Air Force always stands ready to protect America and its assets,” including Area 51.

Guards at Area 51 are authorized to “use deadly force, “according to signs surrounding the base. So far over 1.1 million Facebook users have clicked “Going,” to the Facebook event scheduled for September 20th called “Storm Area 51, They Can’t Stop All of Us.“

Meijer donates over $5,000 in gift cards to local Food Pantry

Ribbon Cutting of the North Walking Path kicks off Cruise to...